Included on this page are links to archives including speeches, presentations, photos, videos and publications. 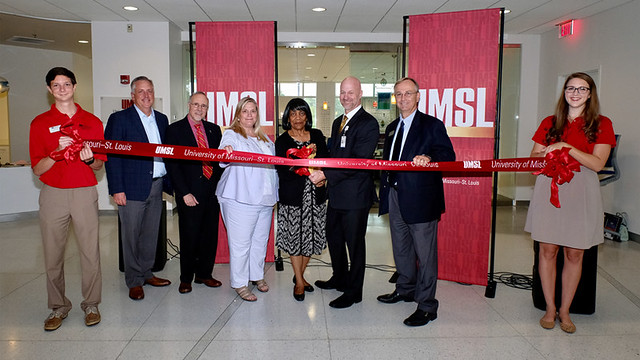 Next Decade of Challenges for Higher Education - October 2010 (PDF 56KB) 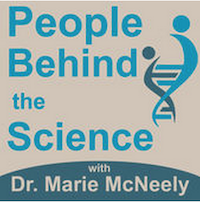 People Behind the Science Interview by Dr. Marie McNeely
April 17, 2015

Chancellor's Report to the Community
May 2, 2014

Chancellor's Report to the Community
May 4, 2012

Tom George, chancellor of the University of Missouri-St. Louis, and Henry Givens Jr., president of Harris-Stowe State University, today signed an agreement enabling four UMSL graduate-level education courses to be taught at Harris-Stowe. Credits earned can be applied toward a Master of Education degree at UMSL.

University of Missouri is considering changing how the University charges tuition. Among the proposed changes would be a guaranteed tuition rate for incoming undergraduate students for four years, or the stated duration of their program.

Women of Note - An evening of music by female composers.
University of Arkansas - March 2, 2005
Performed by Barbara Harbach, Thomas George and James Greeson

Opening Celebration of Women in the Arts 2004