The UMSL Department of Music's major performing ensembles hold their regular rehearsals in the Blanche M. Touhill Performing Arts Center. Our students are extremely fortunate to have access to the professional facilities of the Touhill on a regular basis.

The Blanche M. Touhill Performing Arts Center is one of the finest performance venues in the state of Missouri. The Center brings the performing arts to the University of Missouri-St. Louis and to audiences from the St. Louis area and across the Midwest. UMSL students and faculty have opportunities to display their talents in a world-class performance hall that also serves as a cultural classroom for the community. The 128,500 square-foot Performing Arts Center includes a three level, 1,600 seat performance hall; a 300-seat music and theater hall; and a glass-enclosed two-tiered atrium. The Touhill was recently listed as the #10 "Most Amazing College Campus Theaters" in the United States by Best College Reviews. 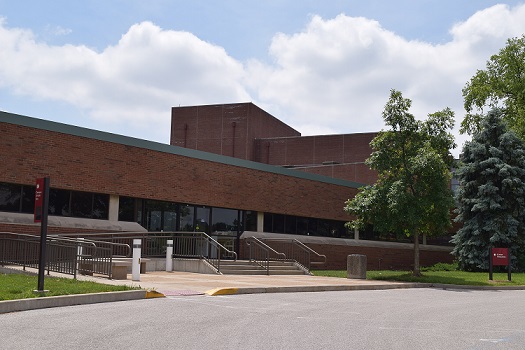 The A.A.B. (Arts Administration Building) underwent major renovations and was opened to the Department of Music in 2015. The newly redesigned facility houses more faculty studios, practice rooms, and ensemble rehearsal rooms, and is located on North Campus, adjacent to the Touhill Performing Arts Center. The A.A.B. is currently being renovated further and will become the future home of the entire Department of Music. It will feature a 98-seat recital hall, large ensemble rehearsal room, faculty offices/studios, practice rooms, a keyboard lab, Smart classrooms, and a dedicated music computer lab.

The main Music Building, which houses faculty offices and studios, classrooms, practice rooms, a state-of-the-art computer lab, and a small recital hall, is located on South Campus off of Natural Bridge Road. 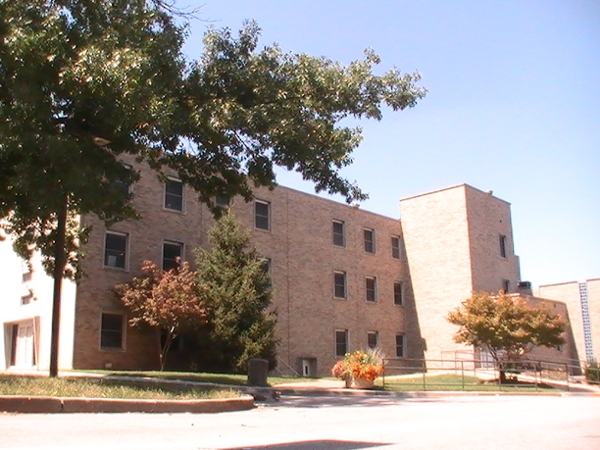 The Music Department at UMSL is fully accredited by the National Association of Schools of Music (NASM).