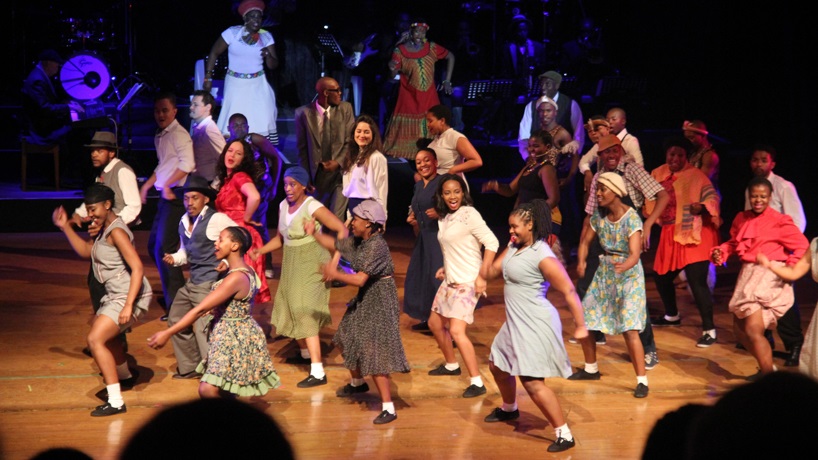 The Fabulous Fox Theatre — Focusing on presenting classic and contemporary Broadway musicals, the theatre is situated in the arts district of the Grand Center area in Midtown St. Louis. It opened in 1929 and was completely restored in 1982.

The Muny — The Muny, which has been presenting performances during the Summer for more than 100 years at their 4,500 seat theatre outdoors in Forest Park (including 1,500 free seats for each performance), focuses on classic and contemporary Broadway musicals.

The Shakespeare Festival St. Louis — Presents free performances of a Shakespeare play each Summer at their outdoor stage in Forest Park.

The Repertory Theatre of St. Louis — Focuses on dramatic plays which are presented in either their 763 seat theatre or their smaller 125-seat theatre.

Stages St. Louis — Focuses on musical theatre and presents most productions at their 400 seat theatre.