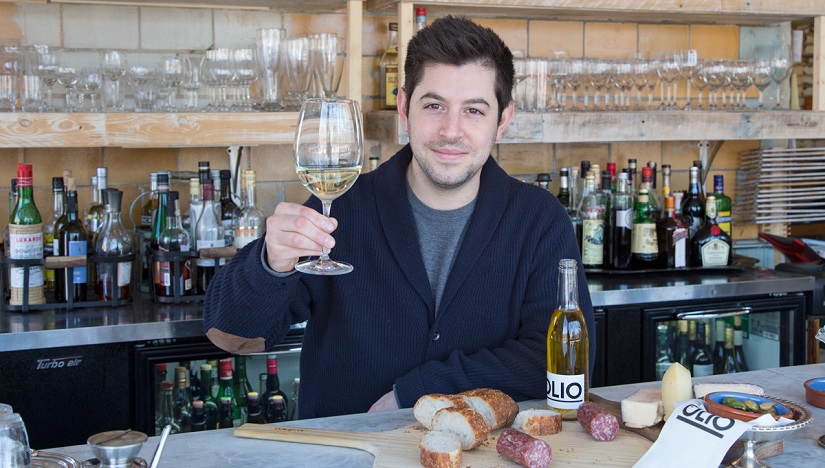 The St. Louis area has a great diversity of dining options.  The Hill, a neighborhood originally settled by immigrants from northern Italy, is well-known for its many restaurants featuring Italian and Italian-American food.  It is on the Hill that “toasted ravioli” was created.

Most of the national fast-food and casual dining companies have restaurants in the area and there are frozen custard stands, ice cream shops, juice bars, gelaterias, pastry shops, snow cone stands, and cupcake restaurants.

In addition to the iconic Anheuser-Busch Brewery which offers a large selection of beers at their Biergarten and at the Budweiser Brew House at Ballpark Village, there are a number of microbreweries in the area including:  Alpha Brewing, Civil Life Brewing, Ferguson Brewing, 4 Hands Brewing, Morgan Street Brewery, Schlafly Bottleworks, Schlafly Tap Room, Square One Brewery, Trailhead Brewing, and Urban Chestnut Brewing.