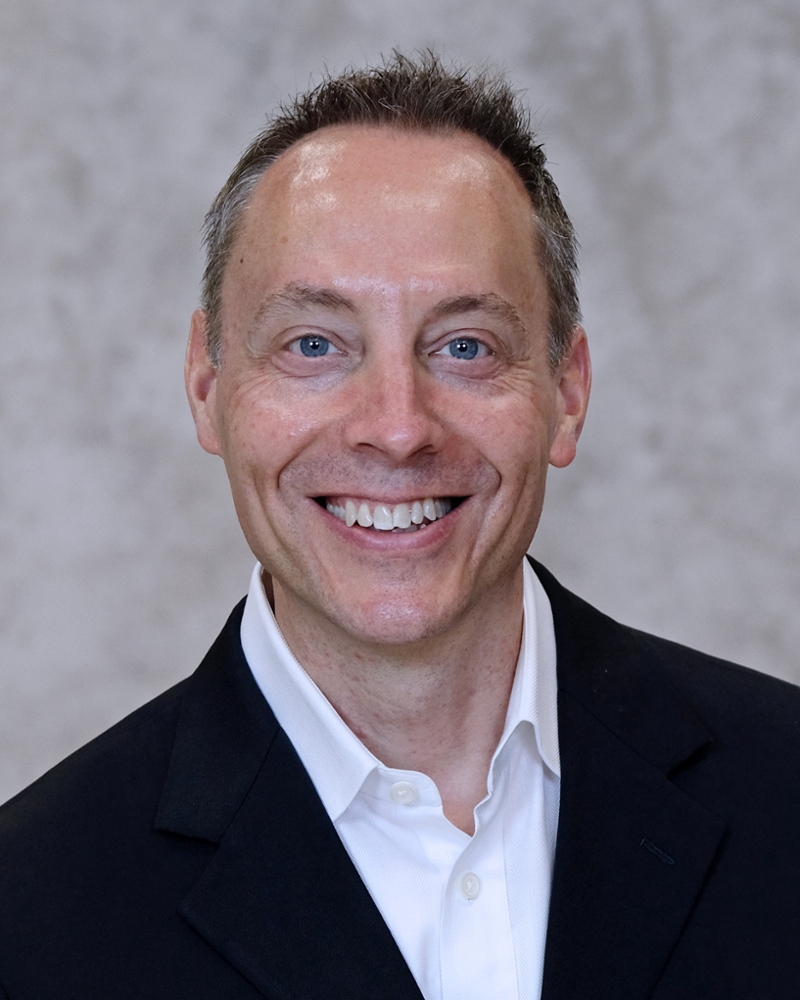 Kurt Schreyer teaches courses on Shakespeare and early English drama. His interests extend to a wide variety of genres and texts across the traditional medieval/Renaissance disciplinary divide, from Chaucer to Milton, and from epic and romance to devotional lyric. In his teaching he tries to foster students' curiosity by "making the Renaissance strange" rather than familiar or relevant--underscoring the historical, cultural, and linguistic differences between pre-modern England and our own society. His book, Shakespeare’s Medieval Craft: Remnants of the Mysteries on the London Stage, published by Cornell University Press, demonstrates the central importance of stage properties, technologies, and theatrical practices from pre-Reformation religious drama to Shakespeare’s stagecraft.