Fill in the information

Under "Designate My Gift to:" Click and choose "Debut Writers Series"

THANK YOU VERY MUCH

The Natural Bridge Debut Writers' Series seeks out the most promising and talented new writers (fiction writers and poets who've published one or two books) and brings them to St. Louis for a three-day visit. During this visit, the debut writer meets with graduate and undergraduate UMSL students. The debut writer’s book (story or poetry collection or novel) becomes assigned reading for UMSL creative writing students. The debut writer comes to class to answer intricate questions about writing craft, theme, language and storytelling. These discussions continue outside of the classroom—at coffee and meals and day trips that the debut writer shares with UMSL MFA students. On the final evening of the visit, the debut writer presents a reading and book signing at UMSL Gallery 210, an event that is open for the metro St. Louis community. This is a chance for area book lovers to experience exciting new fiction writers and poets at the start of their careers. 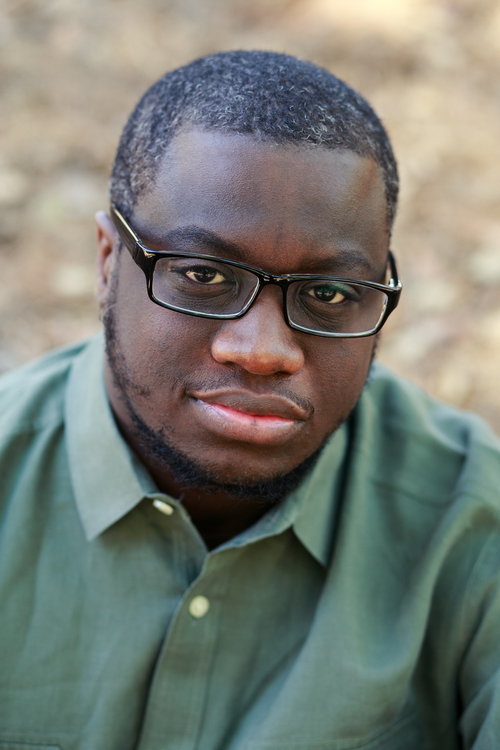 Rion Amilcar Scott’s work has been published in journals such as The Kenyon Review, Crab Orchard Review, PANK, The Rumpus, Fiction International, The Washington City Paper, The Toast, Akashic Books, Melville House and Confrontation, among others. A story of his earned a place on the Wigleaf Top 50 (very short) Fictions of 2016 and 2013 lists, and one of his essays was listed as a notable in  Best American Essays 2015. He was raised in Silver Spring, Maryland and earned an MFA from George Mason University where he won both the Mary Roberts Rinehart award and a Completion Fellowship. He is a Kimbilio fellow. His short story collection, Insurrections (University Press of Kentucky) was published in August 2016 and was awarded the PEN/Robert W. Bingham Prize for Debut Fiction in 2017. Wolf Tickets is forthcoming from Tiny Hardcore Press. Presently, he teaches English at Bowie State University. 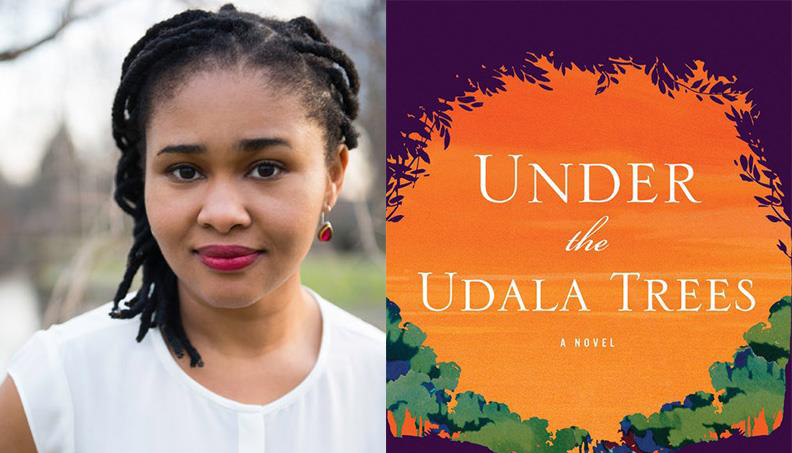 Chinelo Okparanta is the author of the debut novel, Under the Udala Trees and the story collection Happiness, Like Water. She was born in Port Harcourt, Nigeria. Okparanta received her BS from Pennsylvania State University, her MA from Rutgers University, and her MFA from the Iowa Writers' Workshop. Her stories have appeared in the New Yorker, Granta, Tin House, The Kenyon Review, and elsewhere. 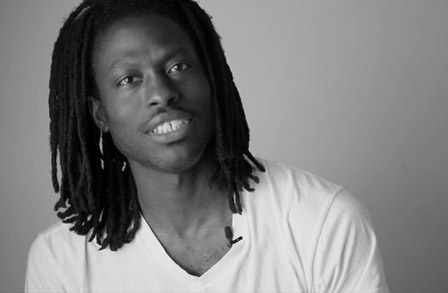 Roger Reeves' poems have appeared in journals such as Poetry, Ploughshares, American Poetry Review, Boston Review, and Tin House, among others. Kim Addonizio selected “Kletic of Walt Whitman” for the Best New Poets 2009 anthology. He was awarded a 2013 NEA Fellowship, Ruth Lilly Fellowship by the Poetry Foundation in 2008, two Bread Loaf Scholarships, an Alberta H. Walker Scholarship from the Provincetown Fine Arts Work Center, and two Cave Canem Fellowships. He earned his PhD the University of Texas-Austin and is currently an assistant professor of poetry at the University of Illinois, Chicago. His first book is King Me (Copper Canyon Press, 2013). 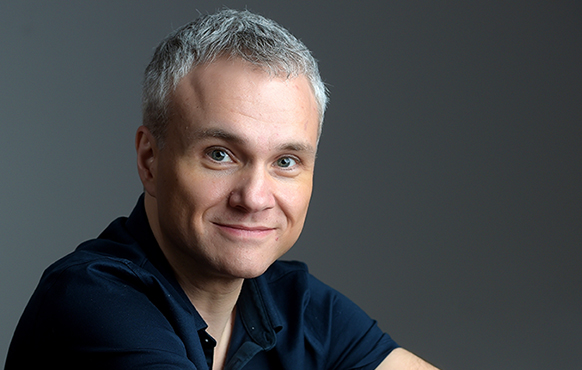 Joshua Mehigan's first book, The Optimist, was a finalist for the 2005 Los Angeles Times Book Prize in Poetry. His poems have appeared in many periodicals, including The New Republic, The New York Times, The New Yorker, The Paris Review, and Poetry, where he has been a frequent contributor of poems and essays. His writing has also been featured in Poetry Daily, The Writer's Almanac, and in numerous anthologies. He is the recent recipient of Poetry Magazine's 2013 Levinson Prize and of a fellowship from the National Endowment for the Arts. Mehigan lives in New York City

Anthony Marra is the New York Times -bestselling author of A Constellation of Vital Phenomena, long-listed for the National Book Award and winner of the National Book Critics Circle’s John Leonard Prize, the Anisfield-Wolf Book Award in fiction, and the Barnes and Noble Discover Award.