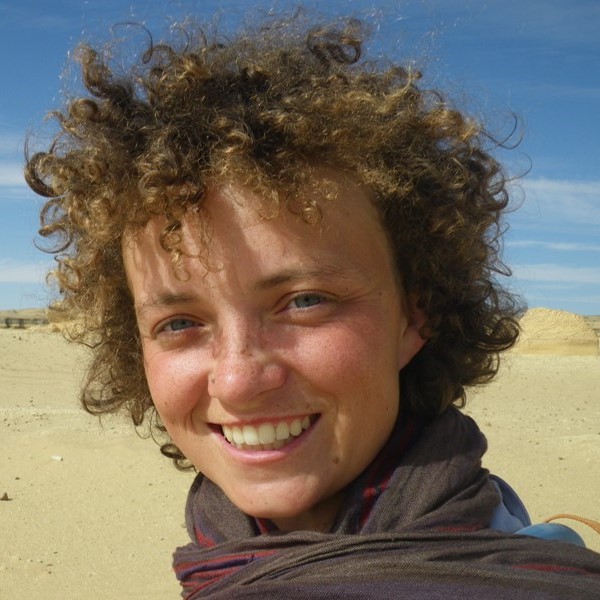 Dr. Anne Austin received her B.A. in Anthropology from Harvard University, and she earned her M.A. and Ph.D. in the Archaeology program at UCLA. She joined UMSL in 2017 after completing a three-year postdoctoral fellowship at Stanford University in the History Department. Her research combines the fields of osteology and Egyptology in order to document medicine and disease in the past. Specifically, she uses data from ancient Egyptian human remains and daily life texts to reconstruct ancient Egyptian health care networks and identify the diseases and illnesses people experienced in the past. While working in Egypt, Anne discovered the only known ancient Egyptian tattoos on a mummy with over 30 different tattoos. Anne's next research project will focus on the practice of tattooing in ancient Egypt and its potential connections to gender, religion, and medicine. In addition to her interested in Egyptology and osteology, Anne works on improving archaeological data management practices through her participation in an international, collaborative ethnographic research study on archaeological field schools.