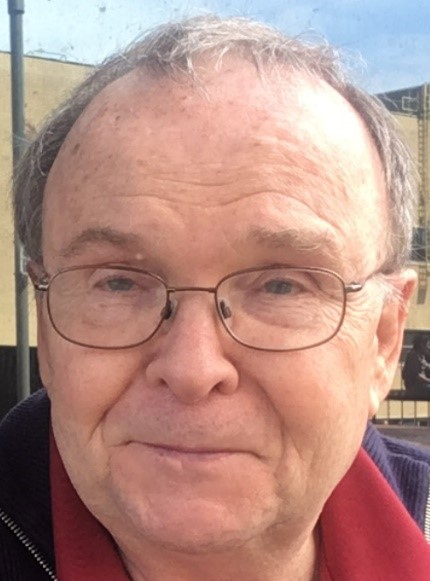 Joseph Carroll is recipient of both the Chancellor's and President's Award for Research and Creativity. He teaches British literature of the nineteenth and twentieth centuries, literary theory, psychology and literature, short stories in world literature, and literature adapted to film. He regularly teaches interdisciplinary seminars in the Honors College. His research integrates literary theory and criticism with the evolutionary human sciences and with cognitive and affective psychology. He is the author of The Cultural Theory of Matthew Arnold; Wallace Stevens' Supreme Fiction; Evolution and Literary Theory; Literary Darwinism; Reading Human Nature; and Graphing Jane Austen (co-authored). He has produced an edition of Darwin's On the Origin of Species and is co-editor of Evolution, Literature, and Film: A Reader. In 2012, he helped organize an international conference at UMSL. A coedited volume of essays, Darwin’s Bridge: Uniting the Sciences and Humanities, originated from that conference. Another coedited volume of essay, Evolutionary Perspectives on Imaginative Culture, is forthcoming (2020). Carroll is editor in chief of the journal Evolutionary Studies in Imaginative Culture.

For access to his articles, filmed interviews, and filmed lectures, see his page on Academia.edu or his page on ResearchGate.

"Aestheticism, Homoeroticism, and Christian Guilt in The Picture of Dorian Gray: A Darwinian Critique," Philosophy and Literature 29 (2005): 286-304.

"An Evolutionary Paradigm for Literary Study," (target article to which scholars and scientists were invited to respond), Style 42 (2008): 103-35.