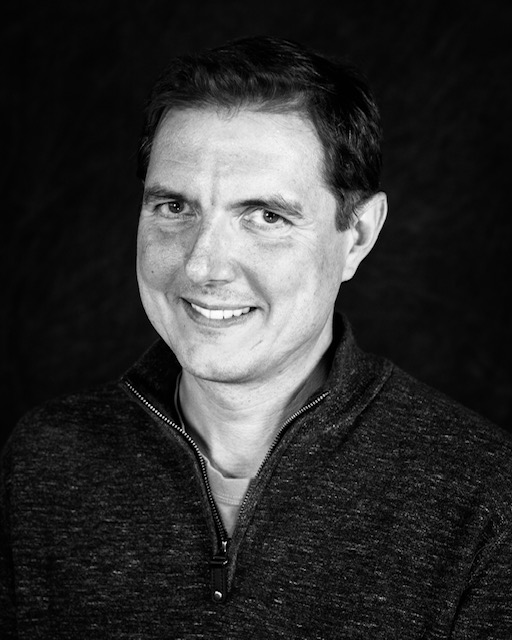 I work primarily in philosophy of mind and related sciences. I also do some work on metaphysics and epistemology. My main current interests include first-person data/introspection/phenomenology/self-knowledge, integrating psychology and neuroscience, consciousness, and intentionality.

In 2003, I graduated from the Department of History and Philosophy of Science at the University of Pittsburgh. Between 2003 and 2005, I was a James S. McDonnell Post Doctoral Research Fellow in the Philosophy-Neuroscience-Psychology Program at Washington University in St. Louis. Since 2005, I am a member of the Philosophy Department at the University of Missouri – St. Louis. In 2009, I joined the Center for Neurodynamics at UMSL and in 2015 I became its Associate Director.

I’d like to understand the mind and how it works, and a few other things. To that end, I've pursued and am pursuing a number of interconnected projects.

Much of the progress made in science and philosophy of mind over the last few decades comes from learning how neurocognitive systems work and revising our understanding of the mind (including mental computations, representations, and consciousness) accordingly. This goes against the once-popular idea that psychology and philosophy of mind are autonomous from neuroscience. I have argued that, on the contrary, we ought to integrate psychology and neuroscience. That integration results in cognitive neuroscience as well as the following series of ideas.

The mind is a complex system that can be described at many levels of grain. Accordingly, I have developed an account of how different levels fit together. I argue that higher levels are aspects of their lower-level realizers, and all levels are just aspects of the same portion of reality. I call this an egalitarian account because I argue that all levels are equally real and no level is more fundamental than the others. This is contrary to the almost universal assumption among metaphysicians that the levels form a hierarchy--that some levels are more fundamental than others.

The mind is a functional system, meaning a system of structures that perform functions. Accordingly, I have developed a goal-contribution account of functions according to which functions are regular contributions to the goals of organisms. I argue that this is the core notion of (teleological) function, which is the notion most useful in the philosophy of mind. This is contrary to the two previously most popular accounts of function, functions as causal roles and functions as selected effects.

The mind is a computational system, or so scientists tell us. Accordingly, I have developed a mechanistic account of what it means for a physical system to perform computations--it means that it is a physical system whose functions include processing a medium-independent vehicle according to a rule (i.e., a mapping from inputs and internal states to outputs). Based on what neuroscientists have found out, I argue that the mind is a computing system in this sense but its vehicles and computations are different in kind from those of ordinary digital computers and need to be understood in their own right.

The mind can represent things that are false or nonexistent. Accordingly, I have sketched an account of how the mind can do this by tracking ways in which its own representations depart from the way things are.

Some mental states and processes are phenomenally conscious, meaning there's something it is like to have such states or undergo such processes. Consciousness is a big mystery but I believe we can make progress on understanding it. For starters, I have argued that we need to get over a long-standing confusion in the field between functionalism and computationalism. I argue that there may be functional aspects of consciousness that are not computational, and there are likely to be qualitative aspects of consciousness that are not even functional.

An important way to study consciousness is through first-person reports, which have a controversial status in science and philosophy. I have argued in a series of papers that first-person reports, if handled carefully, are a useful source of public scientific evidence, because they are the outcome of a process of self-measurement on the part of the subjects.

More on my research, with links to papers.