Read testimonials from our students! 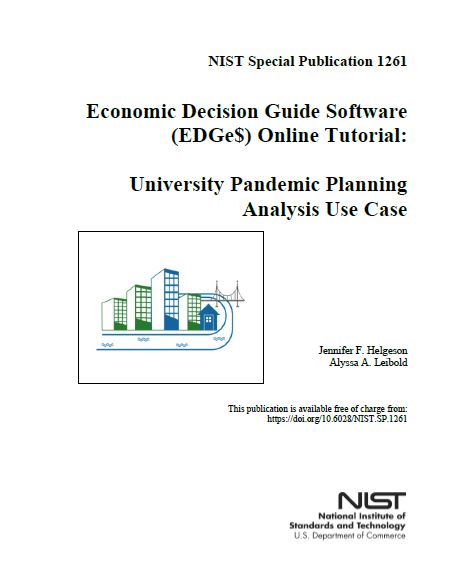 MA student Alyssa Leibold co-authored a paper in September 2020 as part of a mentoring program at NIST (National Institute of Standads & Tch) in DC. They used EDGe$ software to model pandemic resilience plans for universities. Read the paper here.

Brandon Giesegh (BS/MA 2015) presented his paper titled “An Econometric Investigation of the Determinants of Public Transportation” at the UMSL Undergraduate Research Symposium in May 2015. Brandon is now Manager of Supply Chain Advanced Analytics at SCM Connections in Chicago.

Trung Ly (BS 2011) presented his poster on "A Qualitative Analysis of Economic Growth in the United States from 1970 to 2008" at the 2010 Undergraduate School Research Fair. Ly completed his Economic PhD at Notre Dame in 2019 and is now an Assistant Professor at University of West Georgia.
Patrick "Mitch" Downey (BS/MA 2009) presented his poster on "An Explanation of Economic Growth in Low Income Countries" at the 2008 Undergraduate School Research Fair. Mitch began the Economics PhD program at UC-San Diego in 2012. Mitch completed his Economics PhD at UC-San Diego and joined the IIES at Stockholm University as an Assistant Professor in 2018.
Ken Bao (BS 2014, MA 2017) presented his paper titled “Rooting Out Violence: One Analysis at a Time” at the Missouri Valley Association Meetings (MVEA)on October 25, 2014. Ken entered the Economics Phd Program at UC-Santa Barbara in Fall 2017.