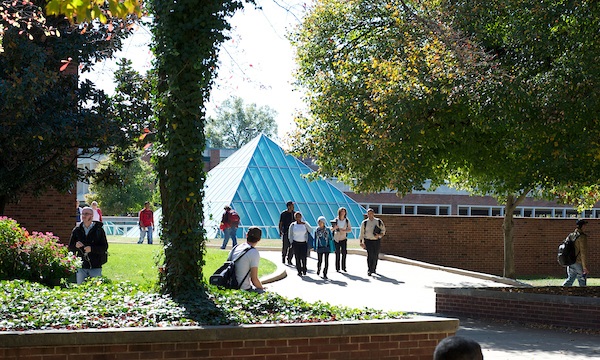 Tritons have many reasons to be UMSL proud!