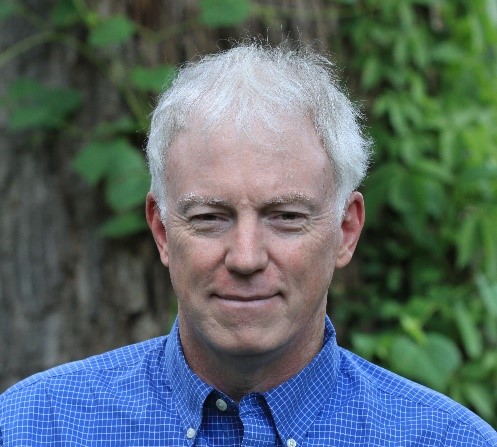 Dr. Frank Grady is Interim Dean of the College of Arts and Sciences at the University of Missouri-St. Louis. He has been at UMSL since 1991, and from 2014-2022 served as Chair of the Department of English.  He teaches courses in medieval literature, literary theory, and Hollywood film, and was the 2016 recipient of the Chancellor’s Award for Excellence in Teaching. He has written widely on the poet Geoffrey Chaucer and his contemporaries, and served as editor of the annual Studies in the Age of Chaucer from 2002-2007. His publications include Representing Righteous Heathens in Late Medieval England (2005); Answerable Style: Form and History in Medieval English Literature (2013; co-edited with Andrew Galloway); Approaches to Teaching Chaucer's Canterbury Tales (2nd ed., 2014; co-edited with Peter Travis), and The Cambridge Companion to the Canterbury Tales (2020).

When not in the office, he can be found cooking, fishing, birding, streaming sci-fi series, raising monarch butterflies, and playing keyboards in his Steely Dan tribute band, the Luckless Pedestrians.*

*note: one of these things is not actually true.