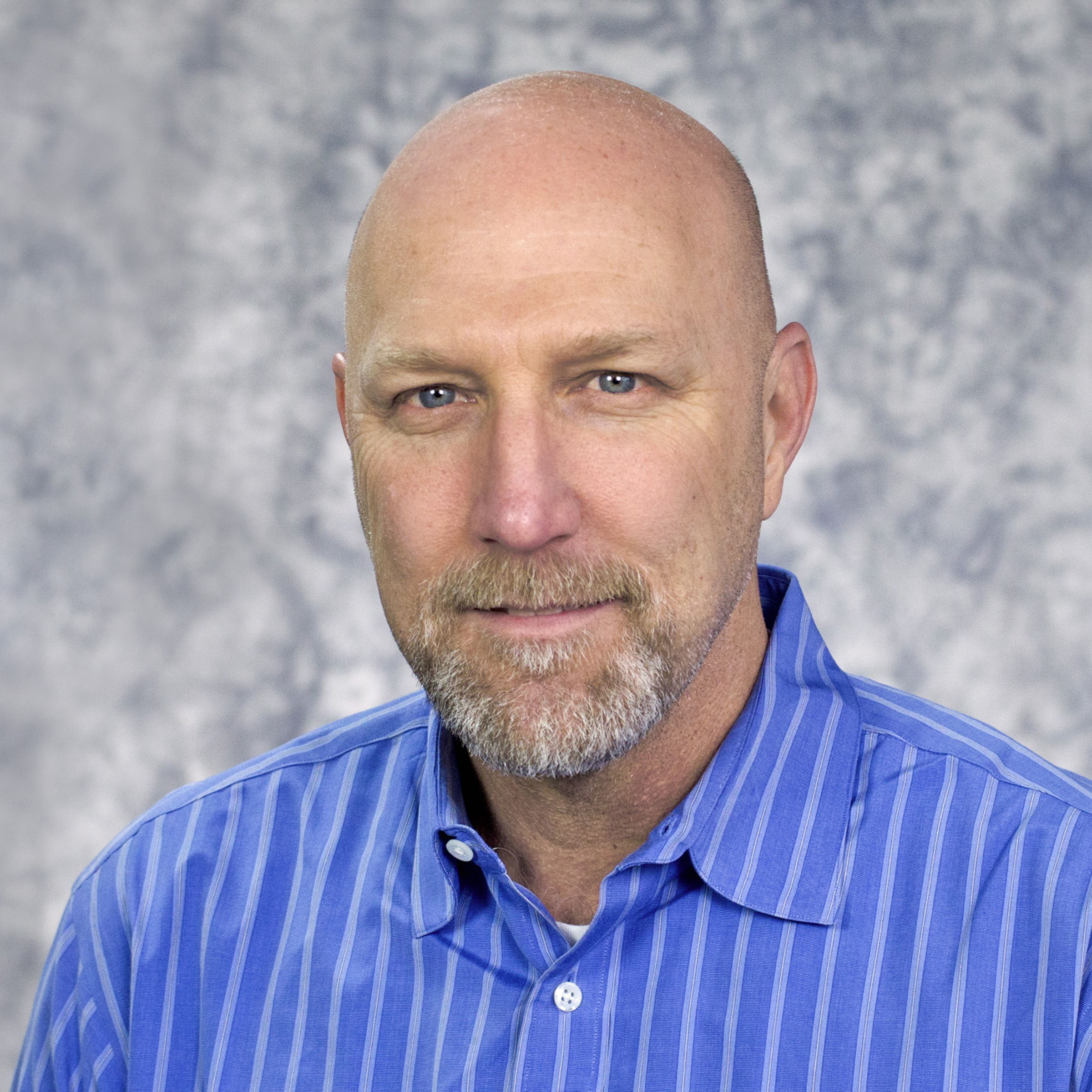 Prior to pursuing his graduate degrees, Professor Klinger worked as a patrol officer for the Los Angeles and Redmond (WA) Police Departments. In 1997 he was the recipient of the American Society of Criminology's inaugural Ruth Cavan Young Scholar Award for outstanding early career contributions to the discipline of criminology. Professor Klinger's research interests include a broad array of issues in the field of crime and justice, with an emphasis on the organization and actions of the modern police. He has published scholarly manuscripts that address arrest practices, the use of force, how features of communities affect the actions of patrol officers, and terrorism. He has conducted three federally-funded research projects dealing with the use of force by police officers; two on officer-involved shootings and one on police special weapons and tactics (SWAT) teams.

Dr. Klinger serves as the current Chair of the Department.

Areas of Specialization
Policing
Terrorism
Use of deadly force